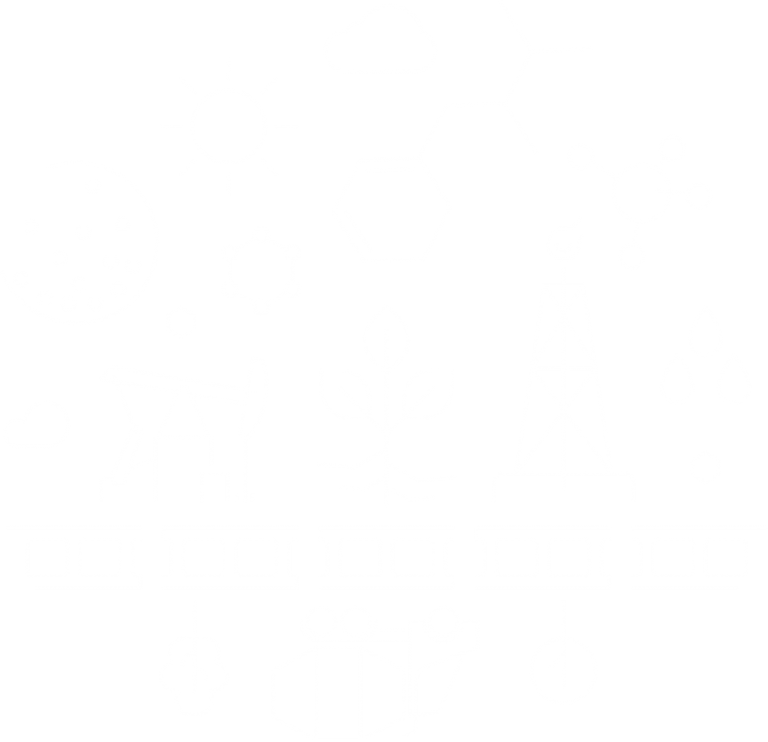 Mangrove Water Technologies and CarbonCure Technologies were each awarded $5 million through ERA’s Grand Challenge: Innovative Carbon Uses. Round Three funding, totaling $10 million dollars, will be used to support commercializing the technologies in Alberta.  Both projects demonstrated significant progress in Round Two of the Grand Challenge and represent compelling opportunities with the potential for substantial GHG and economic benefits in Alberta. The Honourable Jason Nixon, Minister of Environment and Parks, made the announcement on October 30, 2019 at ERA’s SPARK 2019: Carbon Positive conference in Edmonton.  ERA launched the $35-million Grand Challenge: Innovative Carbon Uses in 2013 to seek out innovative technologies that turn carbon dioxide (CO₂) emissions from a waste stream into valuable products right here in Alberta. A three-stage approach over five-years was designed to accelerate unique, promising, and impactful solutions in the emerging field of CO₂ utilization. To demonstrate market demand, all contributions from ERA are required to be matched with private dollars. Funding for the Grand Challenge comes from the carbon price paid by Large Final Emitter (LFE) industrial facilities in Alberta. If successful, these two technologies could deliver emissions reductions of almost two million tonnes of CO₂e per year by 2030—equal to over 420,000 passenger vehicles driven for one year or over 30 million tree seedlings grown for 10 years.

Mangrove Water Technologies The Mangrove Water Technologies solution uses CO₂ to turn waste products from oil and gas operations into valuable chemicals, reducing GHG emissions in the oil sands mining industry. The technology offers a “bolt-on” solution that allows the oil and gas sector to reduce operational costs, water consumption, wastewater generation, and carbon footprint. Mangrove will commercially deploy its technology at a Canadian Natural Resources Limited mining site in Alberta. If adopted widely, Mangrove estimates an annual value of $450 million for its services in the oil sands mining sector; and the potential to reduce 1.4 million tonnes CO₂e per year by 2030. Mangrove is a spin-off company from the Chemical Engineering Department at the University of British Columbia. It was formed during Round 1 of the ERA Grand Challenge. The company will relocate to Alberta as a result of this opportunity, creating future employment opportunities. CarbonCure Technologies CarbonCure’s technology is currently providing both economic and environmental benefits to Alberta’s construction industry at a dozen concrete plants. In the final phase of the Grand Challenge, CarbonCure will broaden its suite of carbon utilization technologies to offer a complete solution across the cement, concrete, and construction industry. With broad market adoption, the technology portfolio could provide an estimated 530,000 tonnes per year by 2030 in Alberta. It is also expecting to save 554 million litres of water annually. At the end of the project, Alberta will have the world’s most advanced and integrated circular economy solution for the cement and concrete industry. The project will showcase that CO₂ can be converted into valuable carbon-based products in Alberta, which will serve as a reference for other parts of the world transitioning to a lower carbon economy and pave the way for the Province to achieve 1.98 megaton of annual CO₂ reductions by the year 2050.

ERA’s Grand Challenge: Innovative Carbon uses is an Alberta-led initiative developed to support bold ideas from around the world that will deliver significant and verifiable GHG reductions. In 2013, ERA committed $35 million in funding over a three stage process for the most innovative technologies that will convert CO₂ emissions into new carbon-based products and markets. By sequestering CO₂ into commercially valuable products, the solutions considered in the Grand Challenge offer opportunities for significant GHG emissions reductions and the creation of new products and markets. Round 1 saw 24 winners receive seed grants. In Round 2, four winners advanced. The Grand Challenge explored a variety of end uses for captured carbon. Specific focus areas for the challenge included, but were not limited to:

The Grand Challenge: Innovative Carbon Uses called on innovators and technical experts around the world to focus on breakthrough approaches for reducing GHGs emissions. Through the unique structure of the Challenge, the global community had the opportunity to network and collaborate together on novel solutions. The process also enabled ERA to support the development of multiple ideas that can progress simultaneously. Projects needed to show potential to be commercialized in Alberta by 2020 and reduce GHG emissions by one net megatonne annually.

Round 1 was completed in April 2014. Twenty-four Round 1 winners were selected from 344 submissions from around the world. Each was awarded with $500,000 CAD in seed grants.

Round 2 winners were announced March 1, 2017. Four Round 2 winners received development grants of up to $3 million each. Nineteen winners from Round One submitted applications to continue their project development and 69 new submissions were received.

The four Round 2 winning groups had two years to develop their proposed technologies and demonstrate a clear path towards one megatonne net reduction of GHG emissions annually. Upon successful project completion within the two -year window, Round 2 winners submitted a final report and a detailed proposal for the final round of the ERA Grand Challenge.

Like all ERA funding opportunities, Grand Challenge submissions were subject to a due diligence process and assessed by a panel of external experts. The Expert Advisory Panel was comprised of global thought leaders and represented a diverse community of stakeholders and influential bodies. The role of the Panel was to make recommendations to the ERA Board of Directors who made the final funding decisions for the Grand Challenge awards. The Panel brought a diverse and holistic viewpoint to the selection process during each Round of the Grand Challenge. Advisory panelists throughout the Grand Challenge include: